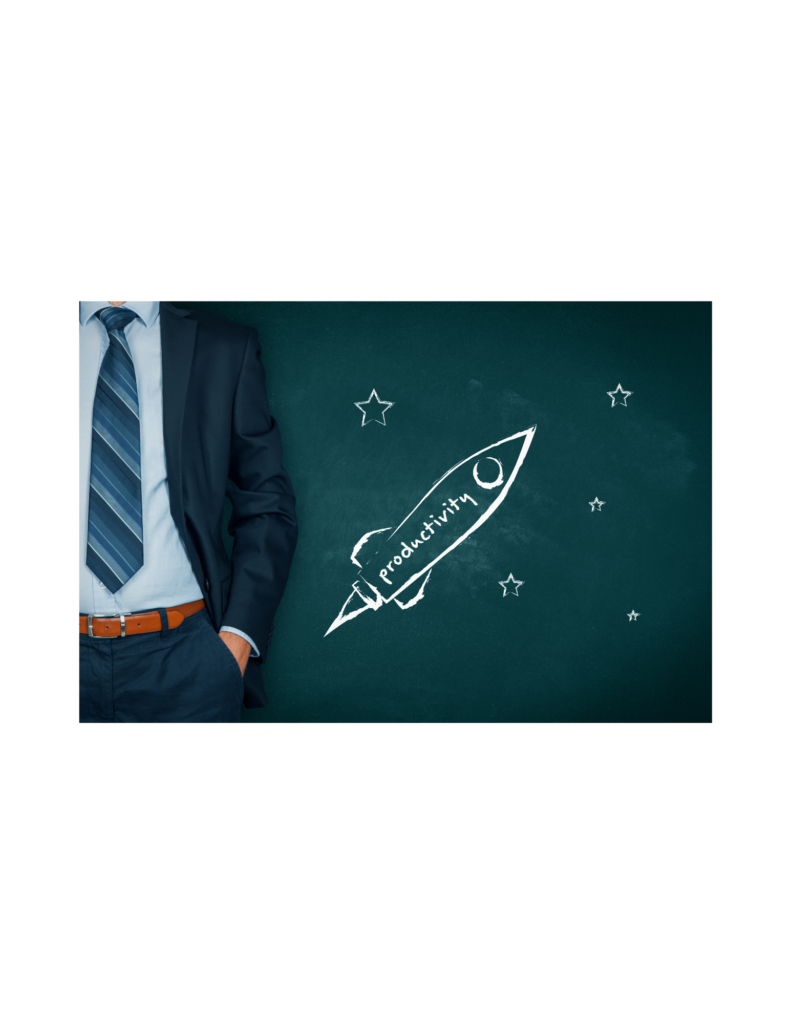 Novia Solutions placed an Interim Director of Perioperative Services at a 120-bed acute care hospital which is part of a large managed care network on the West Coast. It is ranked as a U.S. News and World Report Best Hospital for 2014-2015 as well as being named as a 2014 Leapfrog Top Hospital.

The organization realized their operating room staff was working too many hours with too few cases. The result was staff working nearly 60 hours more than the productivity target for the perioperative services area based on associated case load.

There were several challenges to overcome in order to address these productivity overages.

While in this role, Novia’s Interim Leader spearheaded initiatives to improve productivity and align it with appropriate targets.

As a Union environment, the contract stipulated that management cannot send staff home if they were already scheduled to work unless the staff member voluntarily elected to not work a scheduled shift. This meant the focus would need to be on effective and efficient scheduling up front to minimize staff overages.

In addition, the organization experienced a significant amount of management turnover which resulted in lack of consistent leadership to enact change and drive accountability.

Novia’s Interim Director of Perioperative Services began by pulling data to assess current state and develop a prioritized action plan to address and correct the underlying conditions leading to the overages.

The Interim Leader first considered the department’s operating hours in relation to the hours of service by staff. Then the Interim Leader looked at overtime, including incidental overtime charges that should not have been occurring, particularly in relation to violations of Union rules regarding meal and break periods. For instance, if Union staff did not have their lunch break within a certain number of hours from starting their shift, they would be entitled to 1.5 hours of overtime plus lunch.

The first step was to educate both the Perioperative and Finance departments to ensure a consistent baseline of knowledge about productivity and staffing. Each group had a fundamental level of understanding and assumptions that needed to be aligned to achieve mutually positive outcomes.

For instance, the Perioperative departmental management did not have a clear understanding of the inner workings of productivity, such as comparing the number of staff hours worked per day to the number of hours needed to manage each day’s operating room case load. Similarly, the Interim Leader ensured Finance understood the Perioperative department’s inability to reduce staffing once staff was scheduled to work due to the guaranteed staffing terms in the Union contract.

The Interim Leader then instituted a disciplined approach to developing staff schedules which aligned hours worked with staffing required for the daily case load. The methodology became systematic, making it easy to determine appropriate staffing and maintain productivity levels within targets going forward.

Processes were streamlined for additional efficiency to support ongoing efforts to improve first case on time starts and reduce room turn over time. Similar types of cases were scheduled to occur in succession to minimize moving equipment throughout the room between multiple cases. For example, all procedures related to right hips were completed in an operating room prior to switching to procedures related to left hips.

In order to ensure cases started and continued on time, and to accommodate quick room turnover, staff was held accountable for attendance, including tardiness and absences, and for not missing meals and breaks without prior manager approval.

When volume increased, Novia’s Interim Leader helped strategize with both the Perioperative and Finance departments to determine appropriate staffing levels and mix of staff (i.e. techs, circulators, RNs, etc.) to manage the volume and remain in line with productivity targets.

Together, these changes supported maximized utilization and throughput of operating rooms. As a result, the hospital became known in their region as the highest performing location for efficiency, and Novia’s Interim Leader was asked for recommended strategies to help get surgical services productivity on target for a newly opened facility in the region.

Get relevant articles on topics that are meaningful for your day-to-day practice, your career, or your job search delivered right to your inbox. We offer articles and insights on topics such as Leadership, Career Development, Nurse Burnout, Healthcare Quality, Healthcare Technology, and Healthcare Trends. Sign up today and see how our Insights can help you stay current on the latest news and information in healthcare.

Our business is placing interim and permanent leaders in hospitals.

As a nurse-owned healthcare interim and permanent placement firm, we possess a deep understanding of the challenges faced by both hospitals and candidates. This insight enables us to make outstanding matches to provide results-driven interim and permanent leaders for hospitals in clinical and non-clinical specialties and positions ranging from Educator, Manager, Director to Vice President, CNO, CMO, COO, and CEO

INSIGHTS in your Inbox

Get relevant articles on topics that are meaningful for your day-to-day practice, your career, or your job search delivered right to your inbox. We offer articles and insights on topics such as Leadership, Career Development, Nurse Burnout, Healthcare Quality, Healthcare Technology, and Healthcare Trends. Sign up today and see how our Insights can help you stay current on the latest news and information in healthcare.

At Novia Solutions, there is no such thing as a one size fits all solution to healthcare staffing.

Whether you’re looking to fill a vacancy or you’re in the market for a new opportunity, let’s connect to see how we can help support you.

We use cookies to ensure a quality experience. You can change permissions anytime on your browser. Otherwise, we assume you are content to continue.